Our long term interes in historical glasses and traditional crafts and based on our experience with production of historical collections, we decided to re-vitalise the brand Goldberg. The original company Carl Goldberg was established in NOvy Bor in 1881 and basicaly was a refinery shop producing wide range of luxury decorative glass.The Carl Goldberg Company expanded during the end of 19th and begin of 20 Century very fast and succesfull on international markets and became one of the most significant glass exporting company in the North Bohemian region.

Elegance, first class execution of various demanding refinery techniques, inspired us to our own production. As a successors of the visual culture in a new modern way we decided to registrate Goldberg as our trade mark at the EUIPO. 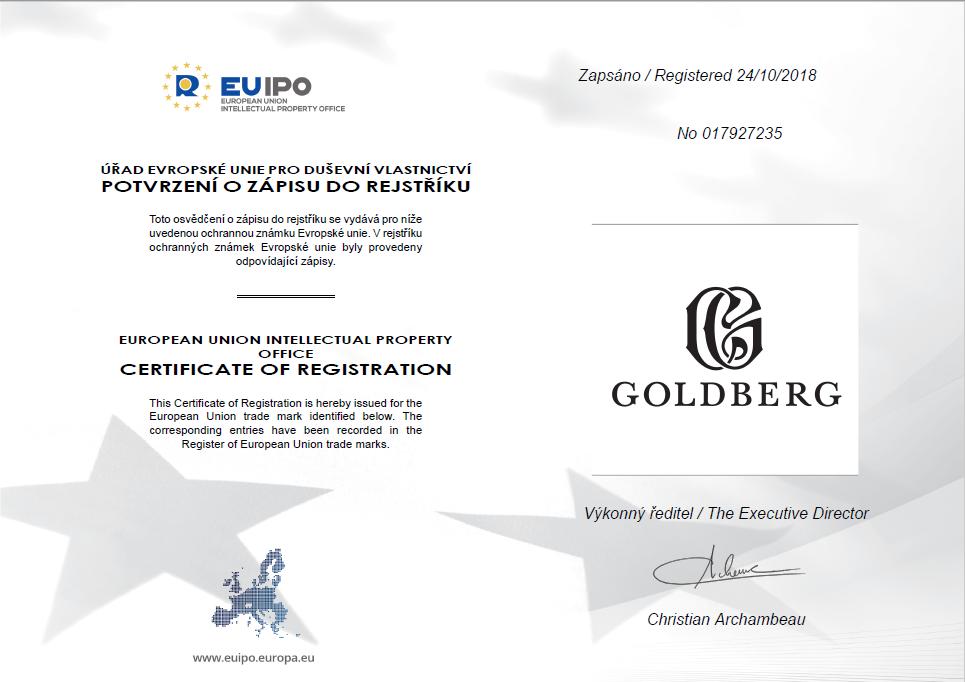 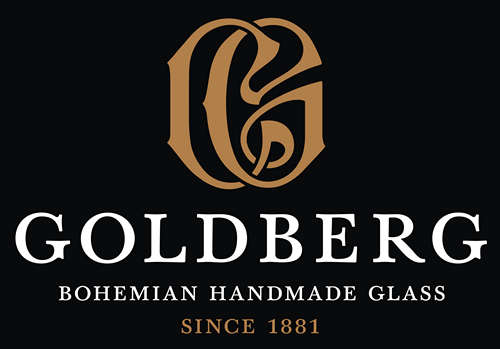